New Extra-Large Inventory Category Limit for FBA: How Does This Impact Amazon Sellers? 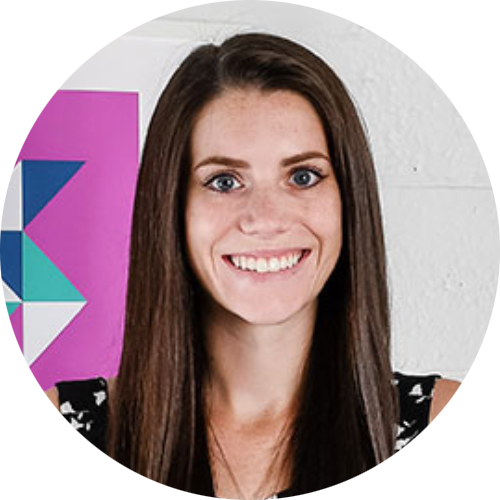 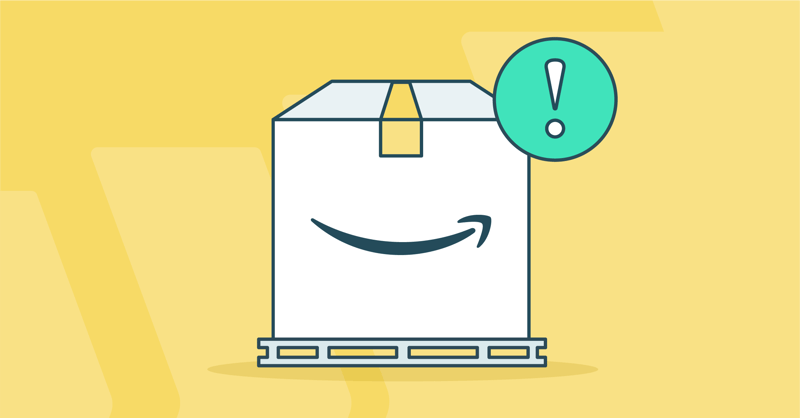 The dimensions for Extra-Large are as follows:

Here are the differences specified by Amazon between Oversize and Extra-Large: 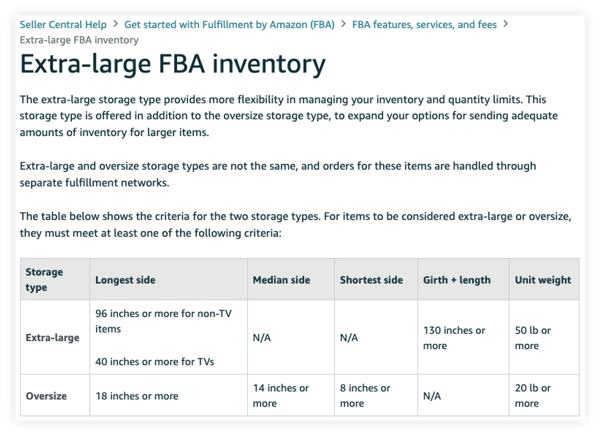 What Does This Mean for Amazon Sellers?

Amazon launched their Extra-Large category on April 19, 2022, stating: “If you have existing inventory that meets the criteria for the extra-large storage type, it will be removed automatically from oversize storage type and reclassified as extra-large. No action from you is required.” Both Individual and Professional selling accounts may be subject to restock limits for extra-large items.

If a brand's inventory level for extra-large units is currently over the new restock limit, Amazon is removing the brand's ability to ship products to their Fulfillment Centers within that category. This is a similar situation to what’s been happening with FBA restock limits over the past year.

Time will tell—and as a wholesale seller ourselves and an Amazon seller consultant, SupplyKick is dedicated to keeping a close eye on this as well as updating our partners with any new developments! SupplyKick will notify our partners directly if this new category is affecting your FBA stock limitations.

Amazon’s been rolling out some BIG changes in the third-party marketplace and FBA world. From these most recent inventory updates, to automatic aging inventory removal, we’ve been busy creating in-depth content and speaking with media outlets to help you make sense of it all.

Are you selling FBA? Don’t miss these important articles and resources

These Stories on Logistics & Fulfillment

Shipping to Amazon FBA: How to Avoid Longer Processing Times