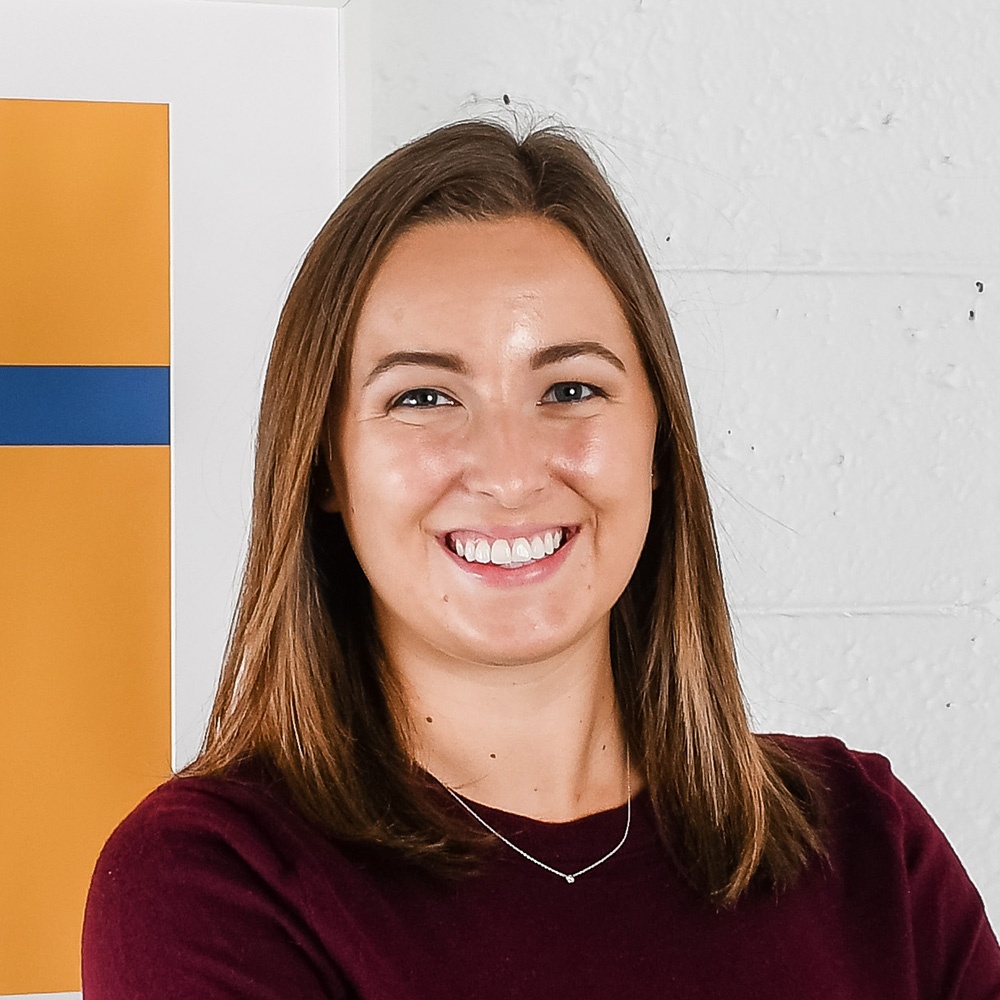 When I received a Google calendar invite titled “Open Tryouts”, I knew I was in for it. On a Monday afternoon, in true American Idol fashion, I cheered in front of a panel of three of my coworkers - Mario, Annie, and Chrissy. I must have been somewhat tolerable, because from that moment on, I was officially a part of the SupplyKick “Hype Squad”.

Amazon’s 36-hour Prime Day event was equal amounts work and play for the SupplyKick team; the Hype Squad helped create an atmosphere of energy and excitement in the office. For months, the team created Prime Day strategies surrounding lightning deals, coupons, content, and sales goals. July 17, 2018 was the day to execute all of our well-laid plans and have a lot of fun while doing so.

Around the office, we heard pump-up songs playing over speakers, saw coworkers playing Plinko for prizes, and tasted a yummy Qdoba lunch. We learned a lot about each other in an hourly game called “In My Prime”, where we guessed what various team members were doing years ago. We scrambled for any remaining slots with the two massage therapists stationed in our office loft. The pinnacle of the day, however, hearkened back to Amazon’s iconic banana stand. The Hype Squad ran around the office, Chrissy wearing a blow-up gorilla suit, passing out bananas branded with the Prime Day logo. Obviously, SupplyKick was bananas for Prime Day!

Prime day and every day, SupplyKick brings this sense of humor to the workplace. While we know how to have fun, we also know the complexity of selling on Amazon and tirelessly help our partners reach their goals. SupplyKick allows employees to be themselves, all while working to become Amazon’s premiere third party seller.

When I reflect back on my “Open Tryout”, the judges should have included a test on blowing up a gorilla suit. Luckily, Prime Day 2019 is a year away, and I still have a lot of time to practice!

Previous Story
← Returns on Amazon: A Seller's Predicament
Next Story
How to Use Amazon Reporting to Your Advantage →