Amazon Doubles Down On Its Stance Against FedEx 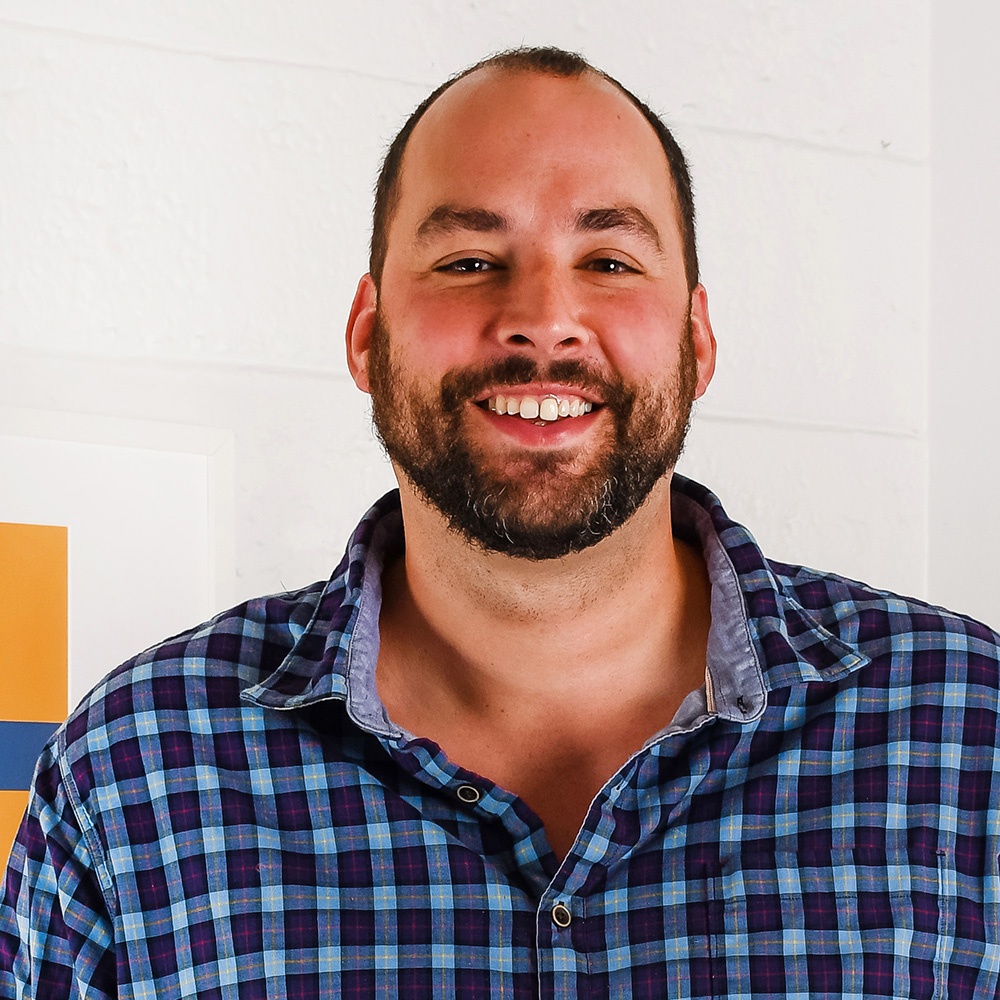 Ahh, the holidays! A time for friends, family, and thankfulness. Also, apparently a good time to irk your competitors by leveraging the power of your marketplace dominance.

On Monday, Amazon announced that third-party sellers on its platform would no longer have access to using FedEx Ground for Prime shipments. The decision was made due to a recent degradation of FedEx’s Ground’s on-time delivery percentage. While there has been a decline in on-time performance for sure, it's not just a FedEx problem. There have been multiple significant weather events that have hit large swaths of the United States in December.

Per ShipMatrix Inc. (a software provider that analyzes shipping data):

So, yes, the numbers don’t look good, but why wasn’t UPS also temporarily banned from Seller’s prime shipments? They are also well below Amazon’s set standard of 97% on-time shipping delivery performance. Further, even Amazon’s delivery network is below its own KPI. It appears there could be more to this story than meets the eye.

Back in August of this year, it was announced that Amazon and FedEx would no longer do formal business together; this included both inbound shipments to Amazon fulfillment centers and end-user customer orders (about 1.3% total FedEx volume). Both parties spun the story to their own benefit, as if they were the one that decided to end the relationship. But in the end, it appears FedEx decided it wasn't a sustainable model for Amazon to manipulate the delivery orders they sent to the carrier; often the more expensive, sparse rural-area deliveries vs. the cheaper and more dense urban-delivery areas. Amazon had mastered the usage of their internal TMS (Transportation Management System) to keep the best and most efficient deliveries, and brokering out the remainder to FedEx, UPS, USPS, and regional carriers.

To some, the news Monday felt retaliatory to those familiar with parcel transportation. It is not often that a business stands up to the behemoth that is Amazon. FedEx did just that, and now it appears they are being singled out when other carriers are having similar delivery degradation issues. As Amazon continues to develop its own delivery services and evolve faster than ever, it is clear there will be a further divide with other transportation companies.

In 2018, Fred Smith, CEO of FedEx, stated during an earnings call that he did not see Amazon as a direct competitor. That tune changed on an investor call in September of this year (shortly after the initial Amazon-FedEx break-up). Fred was quoted, “We basically compete in an ecosphere that's got five entities in it. There is UPS. There is DHL. There is a US Postal Service. And now, increasingly, there is Amazon. That's who we wake up every day trying to think about how we compete against and give the best services to our sales force."

As Amazon continues to make it easier and faster to shop on the marketplace, sellers and delivery companies will continue to feel a pinch due to Amazon's dedication to the customer. Are you fulfilling Amazon orders yourself? Working with a partner like SupplyKick mitigates these issues because we work with Amazon to offer various delivery options.

These Stories on Logistics & Fulfillment

From A to Z: The Amazon Acronyms & Terms Sellers Need to Know