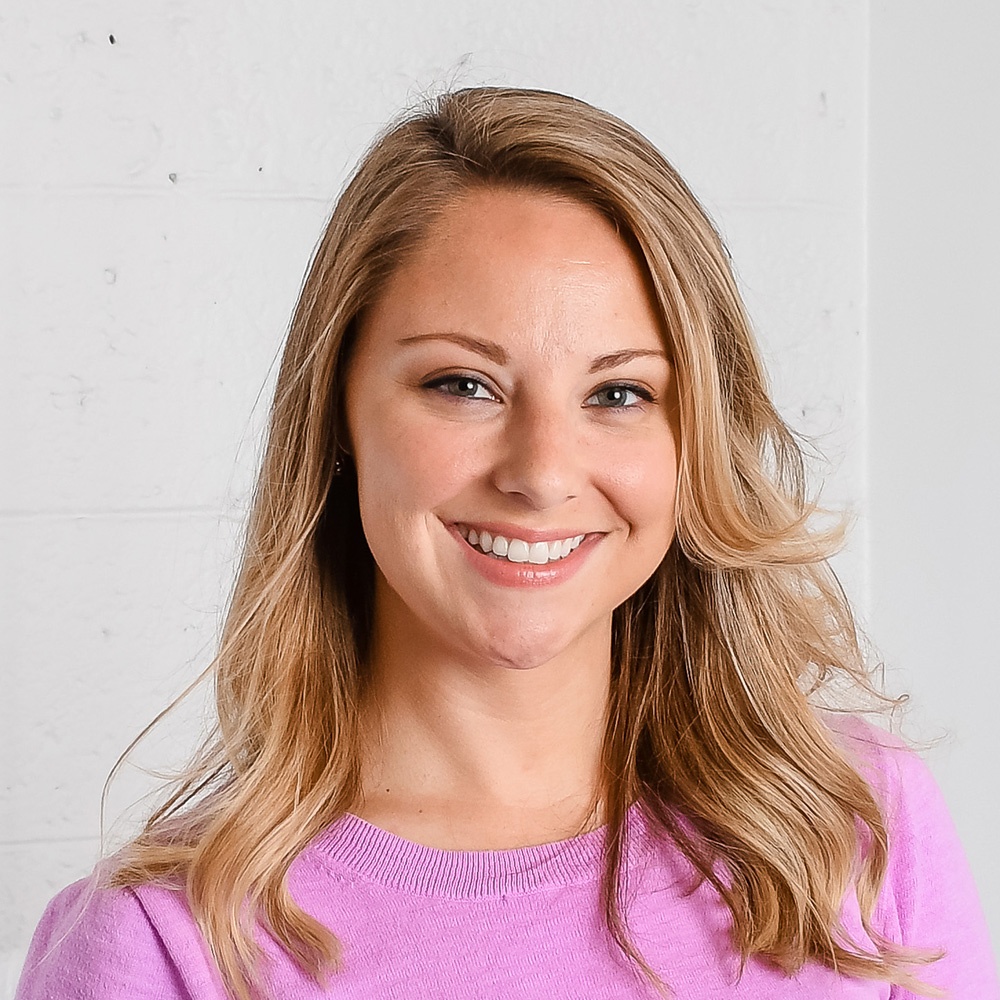 March was a fantastic month here at SupplyKick! We welcomed three new team members across all areas of the business. Let’s meet them! 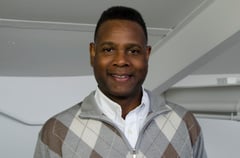 Maurice is an astute Executive Business Leader who possesses over 20 years of multi-industry experience with best-in-class organizations both domestically and internationally. Maurice  recently joined SupplyKick as an Executive Advisor & Consultant in Residence with focus on Strategic Growth and Marketing.

He most recently was the Commercial and Marketing Leader and member of Lilly’s U.S. Diabetes Executive team; where he led a multi-billion dollar Joint Venture between Lilly and Boehringer Ingelheim. Prior to Lilly, Maurice was with Wal-Mart’s Sam’s Club division as Vice President, Private Brands. Prior to Sam’s Club, he was Vice President Marketing at Kraft Foods and was responsible for General Management and Marketing. Maurice spent 14 years with Kraft, holding several positions of leadership in the U.S. and Asia. 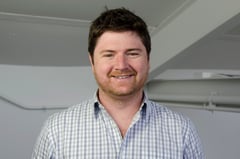 Peter Lazarz joined the SupplyKick team after 10-plus years of marketing leadership at Angie's List and OurHealth. Bringing a wide array of experience in marketing, analytics, consumer behavior, and soup-making, Peter regularly supplies the rest of the marketing team with a healthy dose of humor and, occasionally, fresh fruit. He is also a bird watcher and regularly keeps tabs on the famous peregrine falcons nesting in the middle of downtown Indianapolis. Peter is married to his wife Elizabeth and is wondering when he can drop the "half" year when people ask how long he's been married (two and a "half" years). His other hobbies include hanging out in Broad Ripple, cooking, and running. 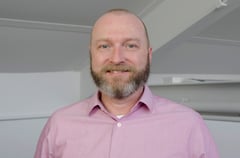 John Hurst joins SupplyKick as our Director of Technology. John’s favorite colors are green, blue, and red. Not mixed together, but next to each other in sort of a striped pattern. Not small stripes, though. He has found that to be rather disorienting. He wishes chickens actually were as big as Foghorn Leghorn because beer keg chicken sounds amazing, right? Tomorrow is two days from yesterday and it's probably going to be awesome! Space is big and full of just the weirdest stuff. Be advised that you don't need to max out your ancient armor to beat Calamity Ganon. Also, he has A LOT of thoughts about technology stuff and how to use it to make all of our lives fuller and less tedious. He’s been married to Christie for what seems like forever and they have three wonderful children - Stevie, Harry, and Annabelle. He doesn't know his cat's name, but he calls him Mo. Mo is not wonderful like the kids.

Previous Story
← Using Data to Inform Your Amazon Returns Strategy
Next Story
What are the Basic Content Elements of an Amazon Listing? →

How to Perform Effective Marketplace Keyword Research on Amazon