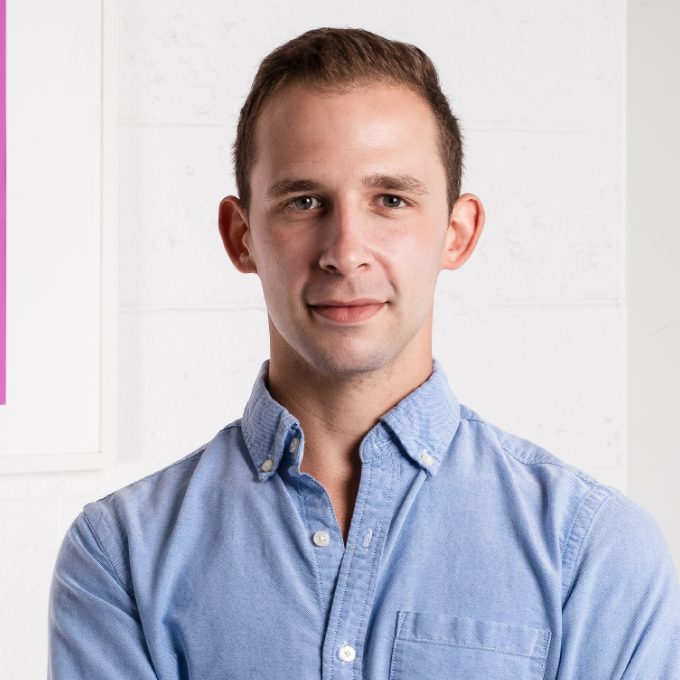 The LogOX team was handling both the selling and fulfillment of orders on Amazon while their business was growing rapidly. Amazon inventory management and fulfillment was a time-consuming process requiring specific expertise and time the company lacked the bandwidth for internally.

In early 2019, LogOX turned to the marketing and inventory experts at SupplyKick.

“We chose to work with SupplyKick because we wanted a partner that could deliver on results and think more strategically about our Amazon abilities,” said Austin Roberts, co-founder and general manager at LogOX.

After partnering with SupplyKick, LogOX immediately saw a lift in sales. Purchase orders for a single item more than doubled from Q2 to Q4 2019, along with seasonality. In Q3, when LogOX expanded its partnership with SupplyKick to encompass its entire product assortment, the average weekly Amazon revenue was $8,000. In Q4, that average weekly revenue tripled to $24,000. Additionally, conversion on the listings increased by 2% after SupplyKick’s pre-holiday listing optimization overhaul, setting the brand up for peak-season success on Amazon.

Along with increasing sales on Amazon, partnering with SupplyKick has freed up a considerable amount of bandwidth for LogOX to focus on other projects like product development and international expansion. LogOX is now able to go beyond the demands of in-house Amazon fulfillment and become recognized in the industry as a go-to source for innovative, professional-grade, and American-made logging products and firewood heating accessories.

After partnering with SupplyKick, LogOX grew their quarter-over-quarter revenue on Amazon by 200% and saw purchase orders increase by 50% from Q1 to Q4, due in large part to SupplyKick ensuring all products are Prime eligible. With SupplyKick's seasonal forecasting and on-platform marketing and advertising efforts, LogOX's holiday sales increased by 2% from the previous year.